Update (April 13, 7:19 p.m.): New images of the LEGO 10311 Orchid have appeared at Dutch online retailer KelCha Toys, which of course we would like to share with you. Unfortunately, the official images aren’t full-size, but they still show the new LEGO Botanical Collection set from different angles. 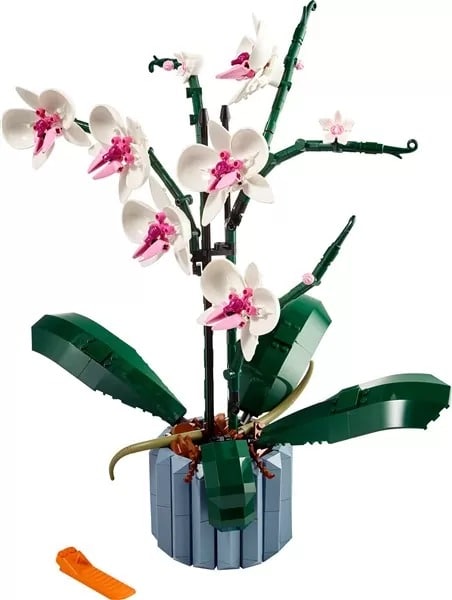 All Details at a glance:

You can find more photos in the gallery:

There are still no new images of LEGO 10309 Succulents, suggesting that the set will likely be sold exclusively or at least partially exclusively by LEGO. The first photo of the set can be found below:

Original post (April 7): Two new plants will bloom in the LEGO Botanical Collection this spring. Now here are the first images of the LEGO 10311 Orchid and the LEGO 10309 Succulents that we can show you.

The source of the first images of the two LEGO factories are two ebay auctions, orchid and succulents, where the sets can be seen. We’ve cropped the images for you and collected all the other info we know about the sets so far.

Especially for people who don’t have a green thumb, frugal succulents like to be a green spot in the apartment. It gets even easier with the LEGO 10309 Succulent Plants, where you don’t have to pay attention to the right amounts of water and light. The set is part of the LEGO Botanical Collection and is priced at 49.99 euro of May 1, 2022 be available. 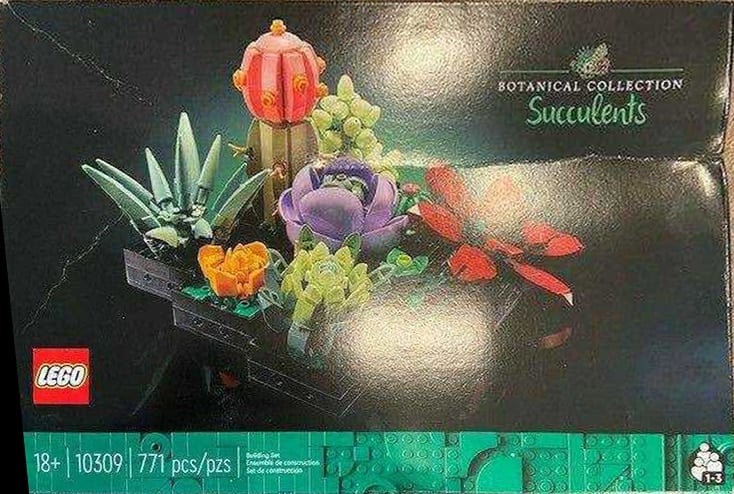 A total of 9 black pots with different succulents are made 771 pieces constructed, which are then presented together. Various Echeveria and a species of aloe can be seen in the first photo.

All the details at a glance:

The small icon at the bottom right of the box indicates that the LEGO 10309 Succulents are divided into three building stages, each with its own building instructions, allowing up to three people to build the set at the same time.

On Mother’s Day on Sunday, May 8, 2022, we also have a possible gift for all mothers with the LEGO 10311 Orchid – often called the Queen of Flowers. The new set also begins May 2022 at the price of €49.99 be available. Of 608 pieces not only a life-size orchid with large white flowers is built, but also a matching pot. The LEGO Creator Expert Orchid should be available in all stores and not just sold exclusively by LEGO. 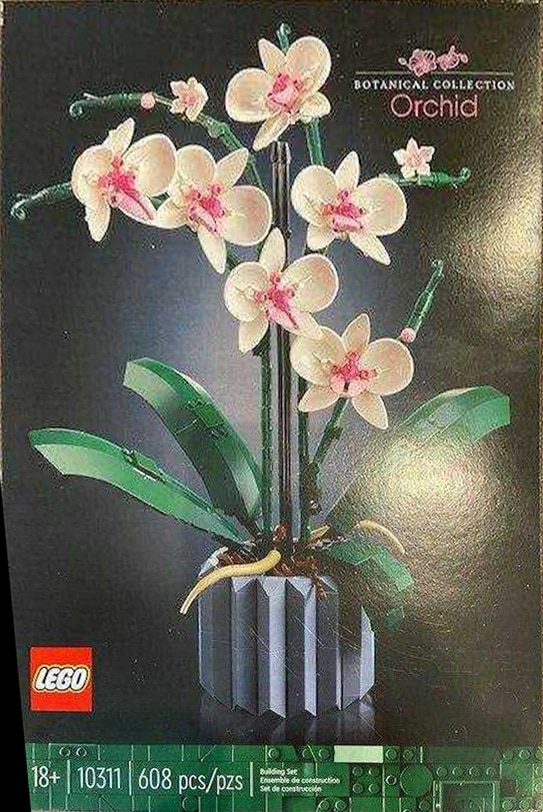 If the first image of the set does not deceive us, then we can expect a few pieces in new colors, for example for the small white Demogorgon flower heads from LEGO 75810 Stranger Things and the plants (31576) at the ends of the rod in black green for the first time. 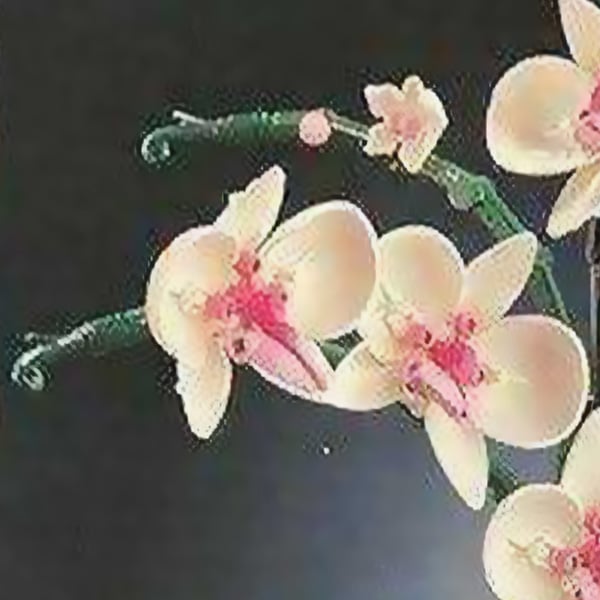 All Details at a glance:

This set is likely to cause a little resentment from fan designer JamesZHAN from Taipei, who was able to reach the third phase of 2021 review at LEGO Ideas with his suggestion of an orchid in December 2021. There was also a succulent garden on LEGO Ideas last year.

All plant sets can be found in our LEGO Botanical Collection overview, which now includes five sets.

How do you find the two new sets of the Botanical Collection on the first images? Are you looking forward to official photos and the release of LEGO 10311 Orchid and LEGO 10309 Succulent? Write to us in the comments!