In fact, the title is not quite complete. In full, it should read that “OnePlus Ace will be released on April 21 and the identically built OnePlus 10R on April 28.” But since we’ve already reported on the Indian launch event here, today we’re going to focus on the OnePlus Ace, for which we already have plenty of photos in stock.

First the OnePlus Ace, a week later the 10R 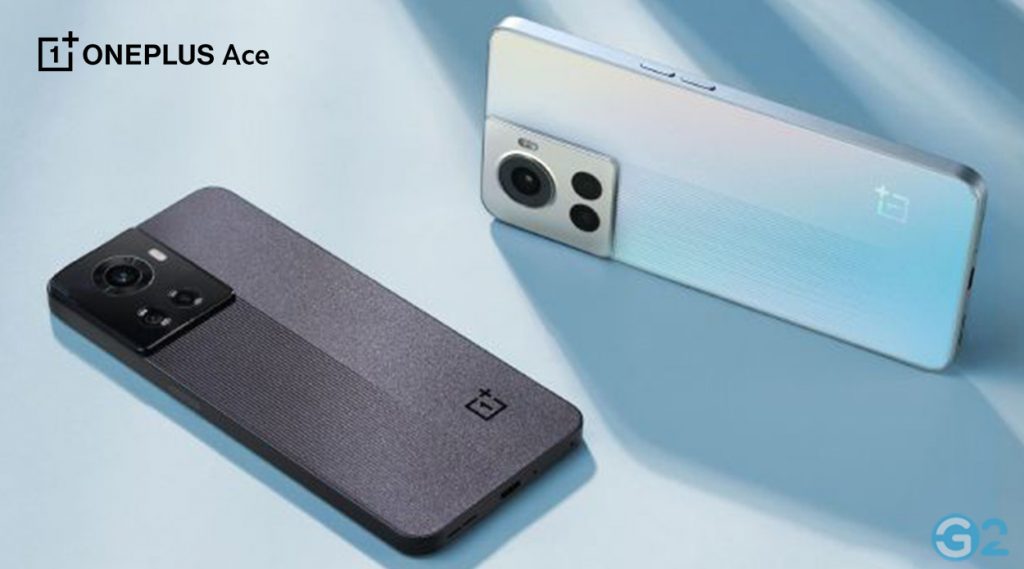 That would be 3:30 p.m. German time if it’s a global event. Because although we know for sure that the 10R will also appear in Europe, there is still no official announcement.

OnePlus therefore seems to be continuing the Oppo Reno Ace series in its home country of China. Because the two smartphones are completely identical. There could only be differences in the choice of colors. The OnePlus Ace is presented by Chinese President OnePlus Li Jie in black and white colors, with a slightly bluish touch depending on the incidence of light. The OnePlus 10R, on the other hand, we also saw in black and a mint green finish. Striking, the identical ripple under the camera array and missing alert slider on bim Ace and 10R. But there is another reason why it is missing. 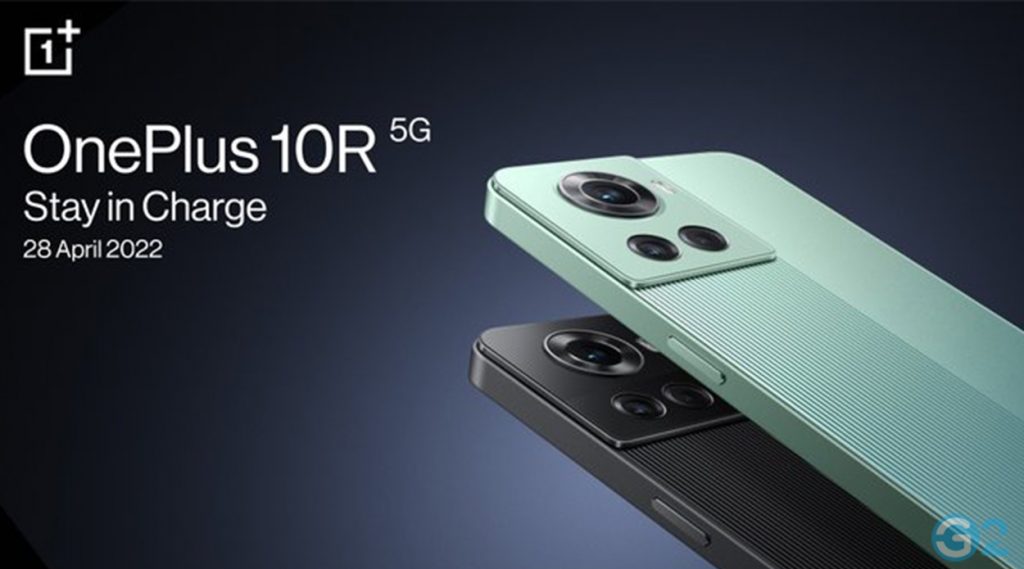 it gets even better

Because if we look at the technical data and the pyramid arrangement of the three cameras on the back, we see the direct relation to the Realme GT Neo 3. Ok – for regular GO2mobile readers, this is not a real surprise, but a wild exchange within the BBK group certainly.

In plain English, that means a 6.7-inch (2,400 x 1,080 pixel) AMOLED display with a 16-megapixel camera in the top center (punch hole) and a MediaTek Dimensity 8100 octa-core processor. comes from a Mali G510 MC6 GPU (graphics processing unit) and in terms of storage, you have the choice of up to 12 GB of RAM and 512 GB of internal program memory for the OnePlus Ace. The OnePlus 10R will probably offer a maximum of 8/256 GB.

Will the Realme GT Neo 3 also be available worldwide?

The 4,500 mAh battery can be charged with the legendary 150 watt UltraDart technology, at least in China. I wouldn’t be surprised if stricter European standards put an end to 80 watts. Stereo speakers then have both in common. The same goes for the main 50-megapixel camera (Sony IMX766) with optical image stabilization and an aperture of f/1.88. The trio is completed by an 8-megapixel ultra-wide-angle lens and a 2-megapixel macro lens. I keep wondering if Realme will also sell the GT Neo 3 worldwide to top it all off. At the speed they present, they won’t give up a smartphone in the end, will they?

OnePlus 10 Pro: Why we advise against buying it!