After the Oppo Find X5 series, the Oppo K10 series will follow on April 24, which will initially be represented by two models. The lineup consists of an Oppo K10 5G and a K10 Pro 5G, which can be attributed to the upper middle class due to the installed MediaTek Dimensity 8000 MAX and an octa-core Snapdragon 888 processor. Apparently the camera array was optically based on the flag class. 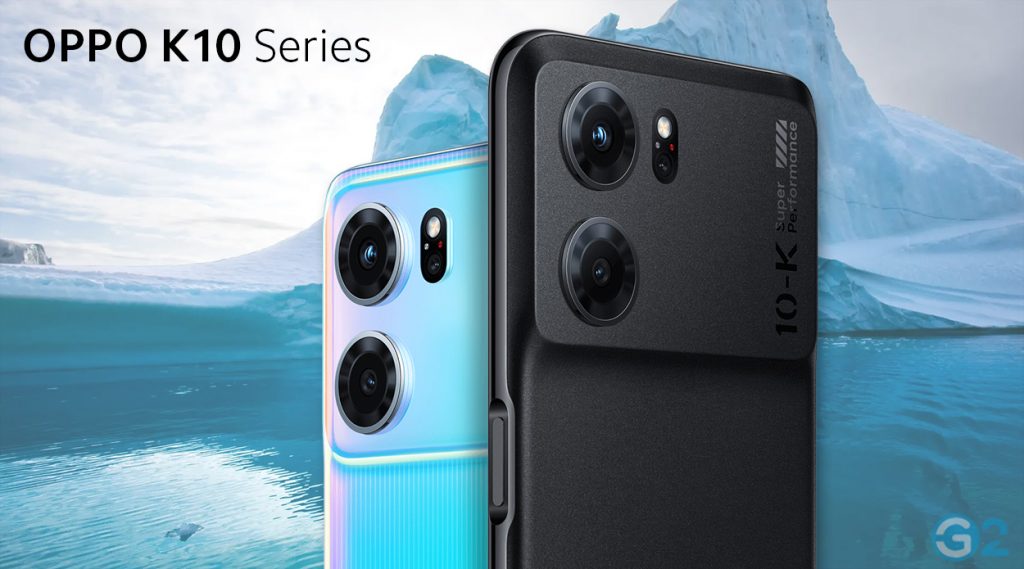 Oppo will soon renew its range of smartphones with two new devices. Because the Chinese social network has now taken charge on Sunday April 24 at 2:30 p.m. (Asian time) to present the Oppo K10 series to the public.

The K10 Pro was already widely known to us, since the Chinese certification authority TENAA (Telecommunication Equipment Certification Center) informed us extensively about the smartphone on March 10. The Oppo K10 has also made its official appearance in India, but it appears to be a different smartphone. The difference is made by the “5G” in the name, which grants the smartphone a Snapdragon 680 SoC (System on a Chip) only in India.

Although the official presentation of the Oppo K10 series will not take place until next Sunday, the homepage in China is already showing the first key specifications. Including the MediaTek Dimensity 8000 Max for the base model. The Pro, meanwhile, gets the California flagship SoC from last year. A Snapdragon 888 octa-core processor. Other details include a 6.62-inch AMOLED display with a resolution of 2400 x 1080 pixels and a refresh rate of 120 Hertz. A 5000 mAh battery can be charged with an 80 watt “SuperVOOC”. While the base model has the fingerprint sensor on the side, the Pro has it under the screen.

While there’s a 16-megapixel camera on the top left of the screen (punch hole) on the front, there’s a 50-megapixel triple camera on the back. The main sensor is a Sony IMX766 with optical image stabilization. It is supported by an 8-megapixel ultra wide angle and a 2-megapixel macro camera. The curved design, which spans the full width of the smartphone in the upper third, is striking, although the lenses are all on the left side. At least the fact that you avoid sharp edges was probably copied from the Find X5 series (for testing). I like it. We are curious when the Oppo K10 series will be presented to us. 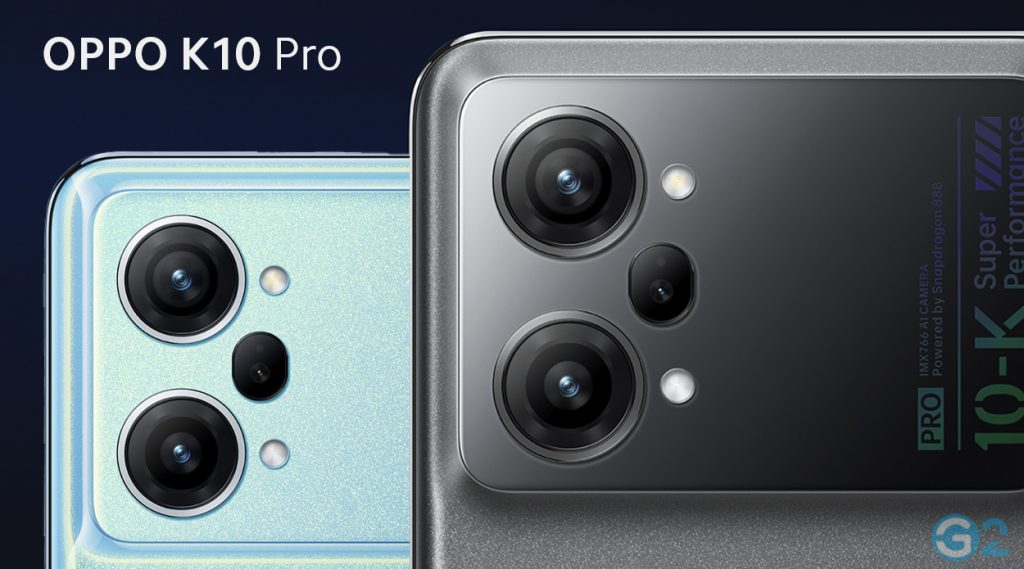 Oppo Find X5 in the test: is expensive always better?