After US Payrolls and Russia’s G7 Energy Ceiling, Bitcoin Hit a New High in September

Meanwhile, Twitter users are commenting on the current market conditions for Bitcoin and the US dollar 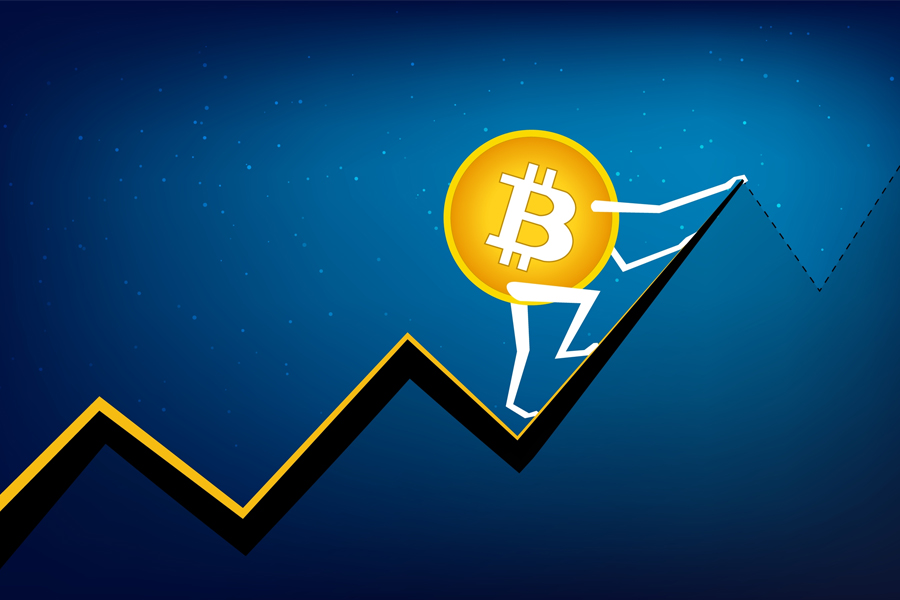 US economic data exceeded expectations as the price of Bitcoin (BTC) topped $20,400 for the first time this month on September 2. 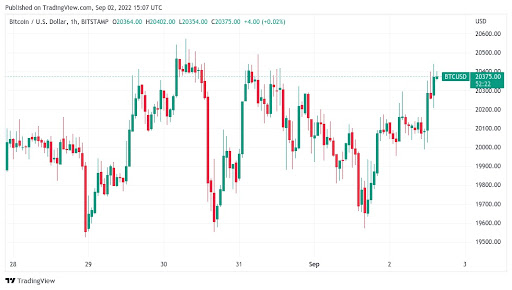 Recent data shows that the BTC/USD pair is approaching $20,500 after the Wall Street open, establishing a new high for September. This comes after US non-farm payroll data, which showed inflows falling more than expected in August. Moreover, the pair performed well after the news that the Group of Seven industrialized nations had agreed to cap the price of Russian oil, with the European Union also shifting focus on the country’s gas imports.

The S&P500 and Nasdaq Composite rose 1.25 percent after the first hour of trading, and the US dollar gained. As a result, Bitcoin price approached $20,700 and was seen as a springboard for a short squeeze.

The Daan Crypto Trades Twitter account showed that a low-liquidity area remained elevated, and therefore does not offer much resistance. Comments were as follows, “The white region is very thin in terms of the last volume profile. It should move through that region with relative ease.”

There is widespread debate and discussion on social media about the market. Two analysts insist that there is reason to stay bullish on the current price action. Alan, a trader on Twitter, notes that there are similarities in the current market with the 2015 bear market, suggesting that if history repeats itself, BTC/USD will be over. Meanwhile, popular Twitter account Plan C also commented on the situation saying that “extreme capitulation” exists and that the current market behavior was echoing the bottoms of the overall bear market.

The writer is the founder of yMedia. He ventured into cryptocurrency in 2013 and is an ETH fanatic. Twitter: Tweet embed