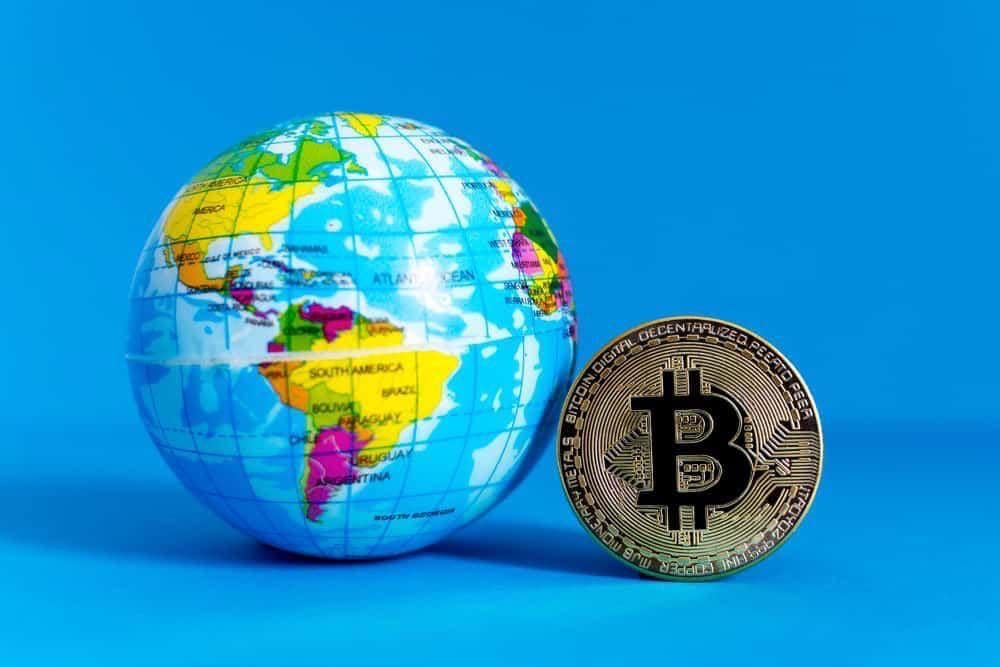 Although the cryptocurrency market is currently going through a difficult period, some investors are anticipating a bright future for its largest asset, Bitcoin (BTC), and many are hoping to accumulate as much as possible before it is too late.

Conditions appear to be working in their favour, as Bitcoin’s market capitalization is currently only equal to 0.1% of total global wealth, according to data Retrieved on September 14th from Analytics Platform PricedInBitcoin21which identifies and tracks the various assets in Bitcoin.

Specifically, the total global wealth at the time of writing was an estimated $418.3 trillion, while the market value of Bitcoin was close to $390 billion, according to the group. PricedInBitcoin21 and CoinMarketCap data.

Bitcoin vs. Global Wealth and US Bank Assets

Compared to the assets of commercial banks headquartered in the United States, the ratio is slightly higher, with the market capitalization of bitcoin equivalent to 1.7% of the holdings of US commercial banks expressed in US dollars.

It’s also worth noting that bitcoin is posting astronomical five-year rates of return, dwarfing other asset classes, including shares of five leading banks, despite the obvious volatility and big selloffs, according to Finbold ROI tool data.

Moreover, according to professional cryptocurrency trader and analyst Josh Rager, Bitcoin is set to experience a massive rally in 2024, after the next halving event, roughly every four years.

Meanwhile, investor interest in buying bitcoin has remained low compared to when the asset’s value was rising, as investors await a potential bottom – a scenario that could motivate more people to buy the dip.

At press time, the first cryptocurrency is at $20,296, indicating a decline of 4.36% on the day, but still a 7.69% increase over the previous seven days, according to CoinMarketCap data.